The Art of Success 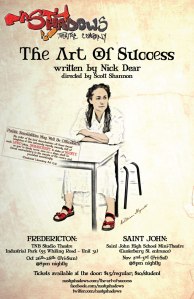 The Art of Success by Nick Dear

Follow painter William Hogarth’s drunken-journey
of artistic-debauchery over the course of
one night in 1730s London, England! 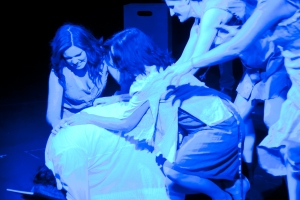 The Art of Success (photo by Cara Smith – Aquinian)

Read a review of the Fredericton run
in the October 30th issue of
St. Thomas University’s THE AQUINIAN:
The Art of Success — not for children >>> 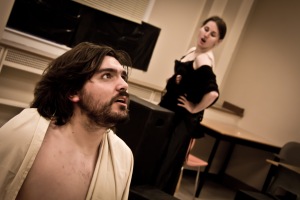 Oh what a night: William Hogarth, played by Matthew Spinney, makes a stop on this wild night to see Louisa,
his favourite prostitute, played by Katie Malone in
THE ART OF SUCCESS BY NICK DEAR

Read about the show in the October 19th issue of
THE DAILY GLEANER:
The art of bawdy comedy —
Nasty Shadows Theatre Company is presenting
the adult comedy ‘The Art of Success’ at the
TNB Studio Theatre on Oct. 26-28 >>>


Playwright Nick Dear takes us on a whirlwind excursion through the extremes of artistic expression – both verbally and in the action of the characters – as he conflates/twists 1730s England with modern notions of good/bad, fun/wicked, art/pornography. Sex-crazed William Hogarth is a painter looking to make a quick buck, but the copiers are undermining his ability to make any money at his art. He plots a scheme to publish a sketch of famed laundress turned murderess, Sarah Sprackling – meanwhile his playwright pal, Harry (Henry) Fielding, has other ideas that concern destabilizing the government through theatrical means, but Hogarth isn’t keen on that. After all, perhaps Prime Minister Robert Walpole can help William’s artistic career? If only William could focus on his career rather than the depraved habits of his favourite prostitute, Louisa. And let’s just say William’s wife, Jane, has some concerns of her own regarding her husband’s private bedroom matters. William is in for one long night in this sex-obsessed and frequently crude English comedy … ADULTS ONLY, PLEASE … would be our suggestion … 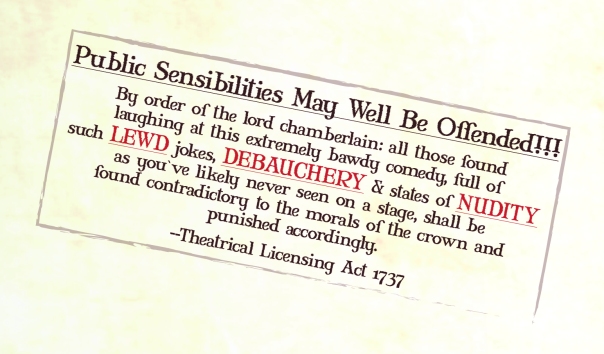 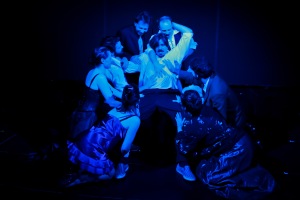 The Art Of Success – The dream begins

William Hogarth (Matthew Spinney) is pleasured by the people he knows. 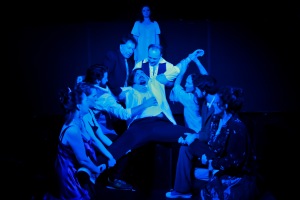 The Art Of Success – The dream is about to end … 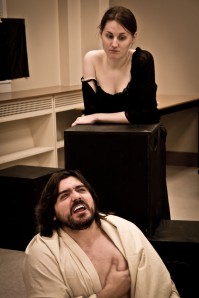 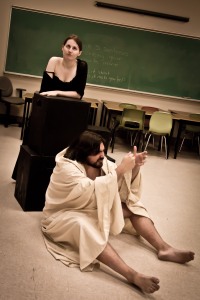 William describes the perfect moment, while Louisa could care less
Matthew Spinney & Katie Malone in
THE ART OF SUCCESS